skip to main | skip to sidebar

Sunday morning I went to Pelee.  I knew that others would be at the Tip so I decided to check out Pioneer to White Pine in hopes of a Pine Warbler, but no luck.  After that I went to the Visitor Centre and ran in to Rick Mayos.  We both walked the Woodland Nature Trail in hopes of finding a Louisiana Waterthrush.  No luck with that species either but we both agreed it was a beautiful day to be out and enjoy spring! We had great looks at some of our regular migrants such as Rusty Blackbirds, Hermit Thrushes and Tree Swallows around the swamp woodland sections of the trail. There is a lot of water along the trail, so Waterthrushes will have quite a bit of habitat this spring. 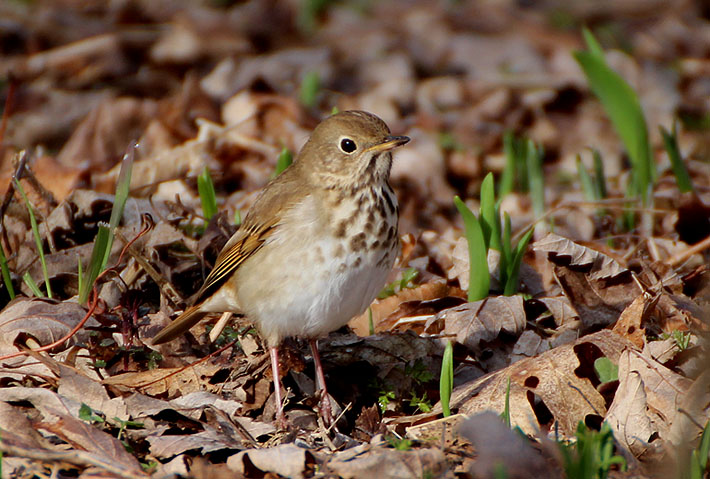 We then decided to check out Tilden Woods next.  We met Richard Carr who told us that he had a Eurasian Wigeon at the Hillman Marsh Shorebird Cell.  This was great because last year this species was a miss in the Pelee circle altogether!  We later met up with Jeremy Hatt at the north end of the trail and saw a Yellow-bellied Sapsucker on our way out.

Afterwards, Jeremy and I made a dash to the Marsh Boardwalk to see how extensive the fire was.  We were quite surprised how much was burnt when we looked from the tower.  Walking along the boardwalk, the fire did in fact touch the edges of a tiny section of the boardwalk which had to be replaced.  The faint smell of charred cattails was noticeable for a short time as well. There is now speculation that the fire was in fact intentional...which isn't surprising. What is more important is that no one got hurt, and no property was lost.  Hats off to the fire department and Parks Canada employees that made sure the boardwalk wasn't overtaken by flames.  As for those people who were taking their dogs for a walk along the boardwalk and refused to clean up their dog's shit...words cannot express my disgust...I kid you not, you had to keep watch a bit to make sure you wouldn't step in it. 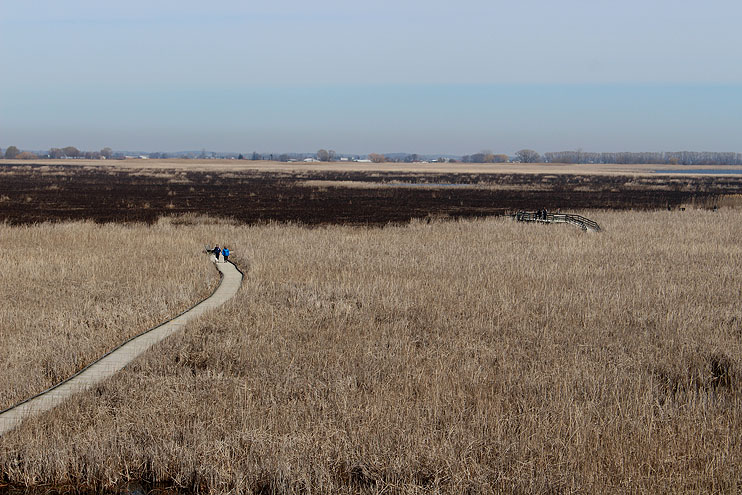 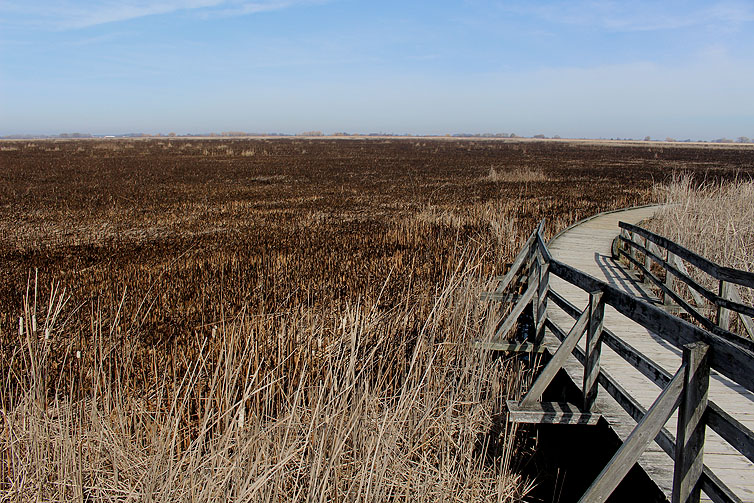 Posted by Backcountry Balkwills at 7:58 PM 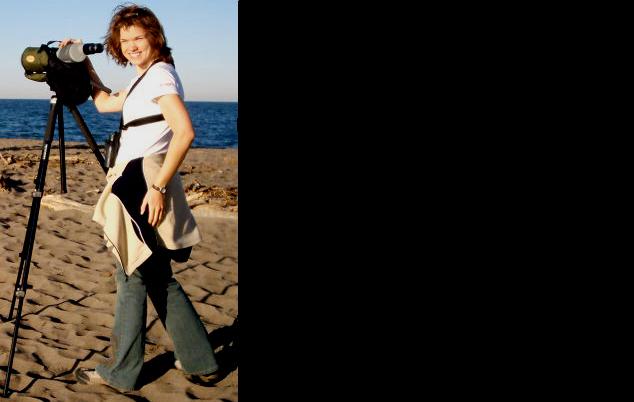 Sites on Nature and Conservation

Some Of My Photos 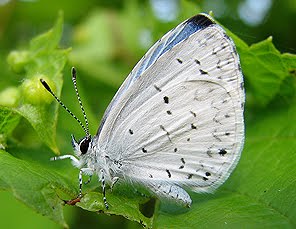 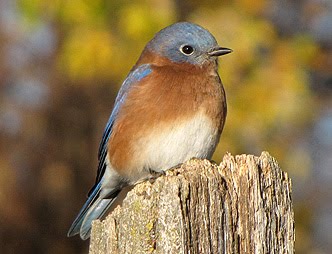 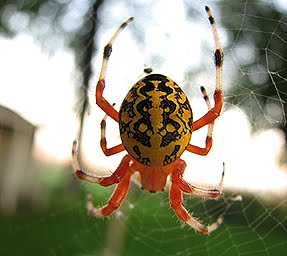 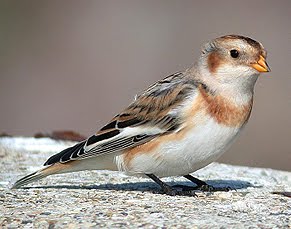 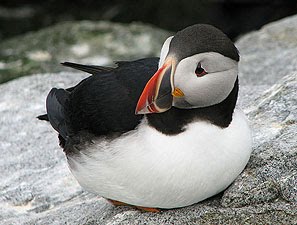 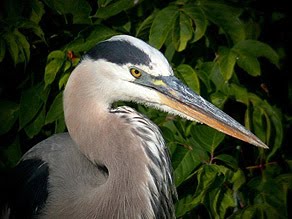 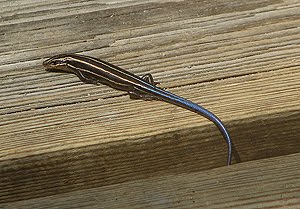 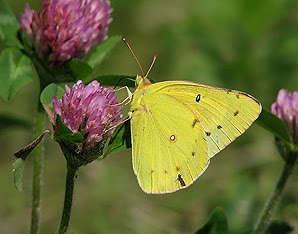 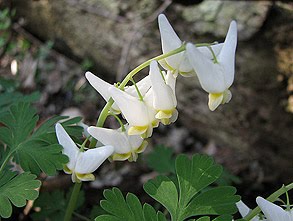 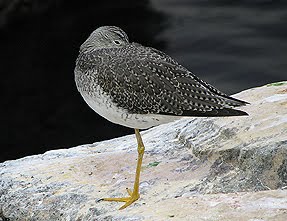 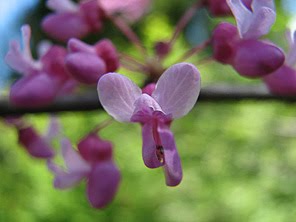 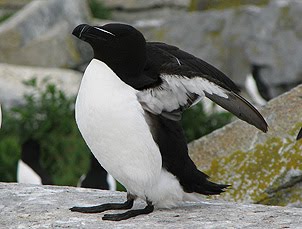